When I arrived as the new museum curator at the Roosevelt Library in the summer of 2003 I set to work understanding the museum’s rich collection of over 34,000 objects. My review turned up much that I expected to find. But there were also more than a few surprises.

One of the biggest was inside a row of steel file cabinets that lined one collection storage room. I had assumed that I would find a good sample of World War II posters in the collections of America’s wartime president—perhaps even a few hundred. What I encountered was an enormous treasure trove of over 3,400 posters—easily one of the largest collections in the nation. Even more impressive was the collection’s scope. Having spent much of the previous decade working on museum projects related to World War II, I thought I’d seen just about everything when it came to wartime posters. I quickly realized how wrong I had been. 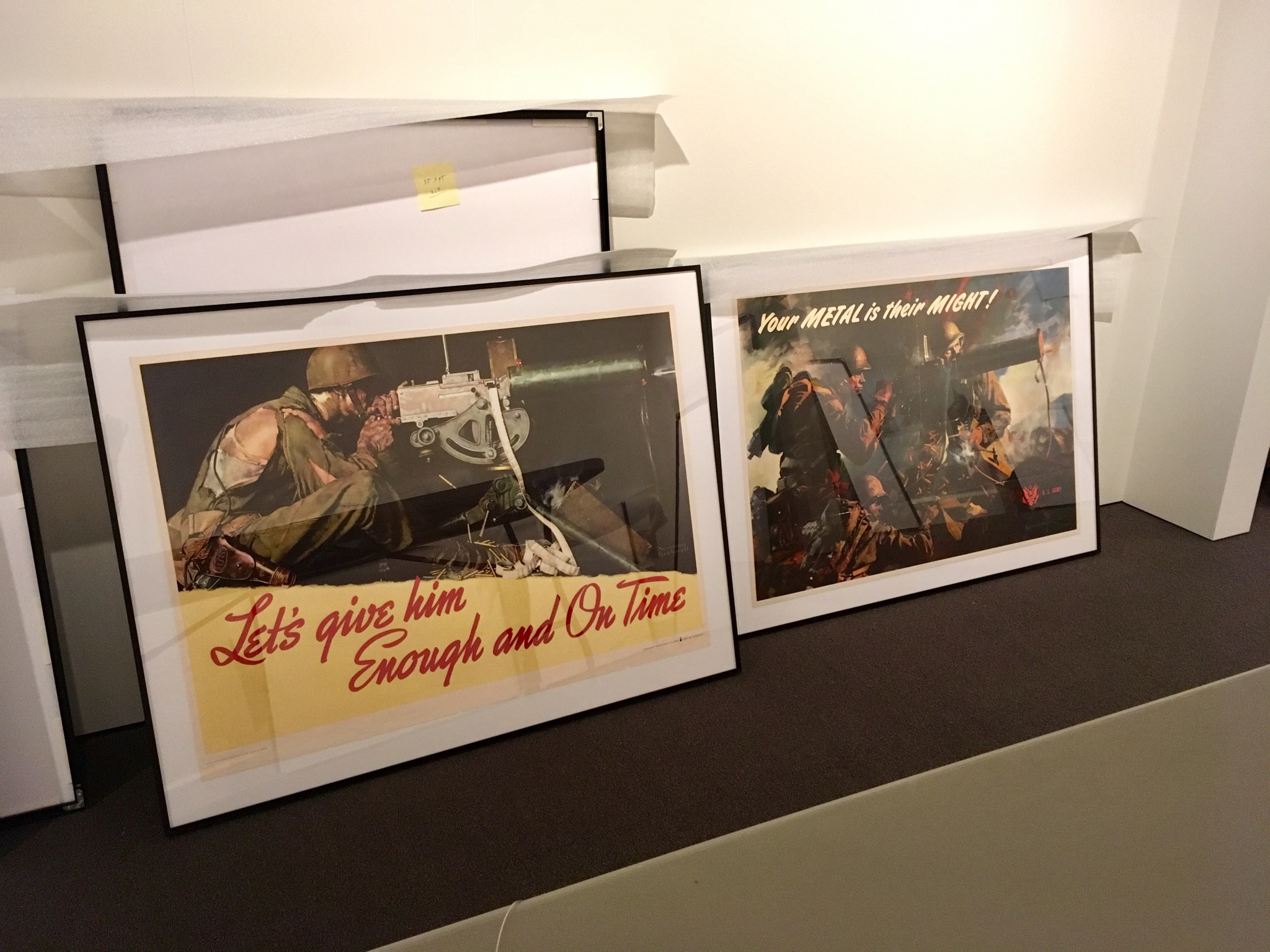 I knew then that these posters would one day make a great exhibit. This week—after 15 years and many other exhibit projects—that day has arrived. On April 21, the Roosevelt Library will open The Art of War: American Poster Art 1941-1945 in the William J. vanden Heuvel Special Exhibition Gallery. Featuring over 150 posters drawn from our rich collection, this exhibit vividly illustrates World War II’s wide-ranging impact on American society. It includes posters designed by some of the finest American illustrators and graphic artists of the twentieth century.  A partial list includes Norman Rockwell, James Montgomery Flagg, N.C. Wyeth, Ben Shahn, Theodore Geisel (Dr. Seuss), Steven Dohanos, Martha Sawyers, Herbert Matter, and Leo Lionni. Their work touches on wartime subjects ranging from work, housing, rationing, and conservation to shifting gender and race relations in the military and workplace. 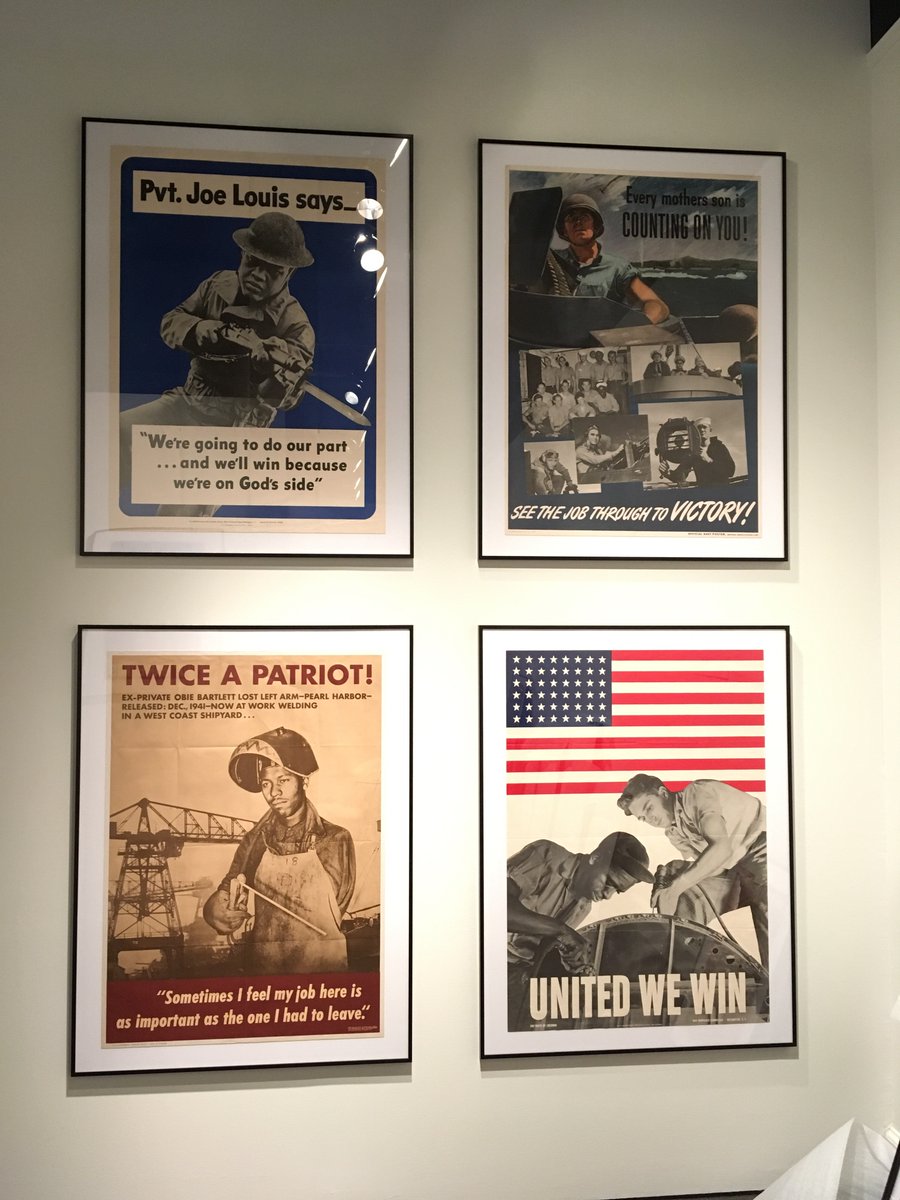 The Art of War exhibit was created on a foundation built by my talented colleagues on the museum staff. Collections Manager Michelle Frauenberger led a multi-year project to inventory every object in the museum collection, including the posters, and enter the records into a digital database. Museum Technician Katherine Sardino worked alongside Michelle and, along the way, photographed all the World War II posters. Their dedicated work made it possible for me and Exhibits Specialist James Sauter to easily access, review, and assess all of the posters before choosing 158 for the exhibit. Michelle, Katherine, and Jim, along with Museum Technician Megan Suzann Reed, also put in long hours during the past three months carefully hinging and framing each poster. 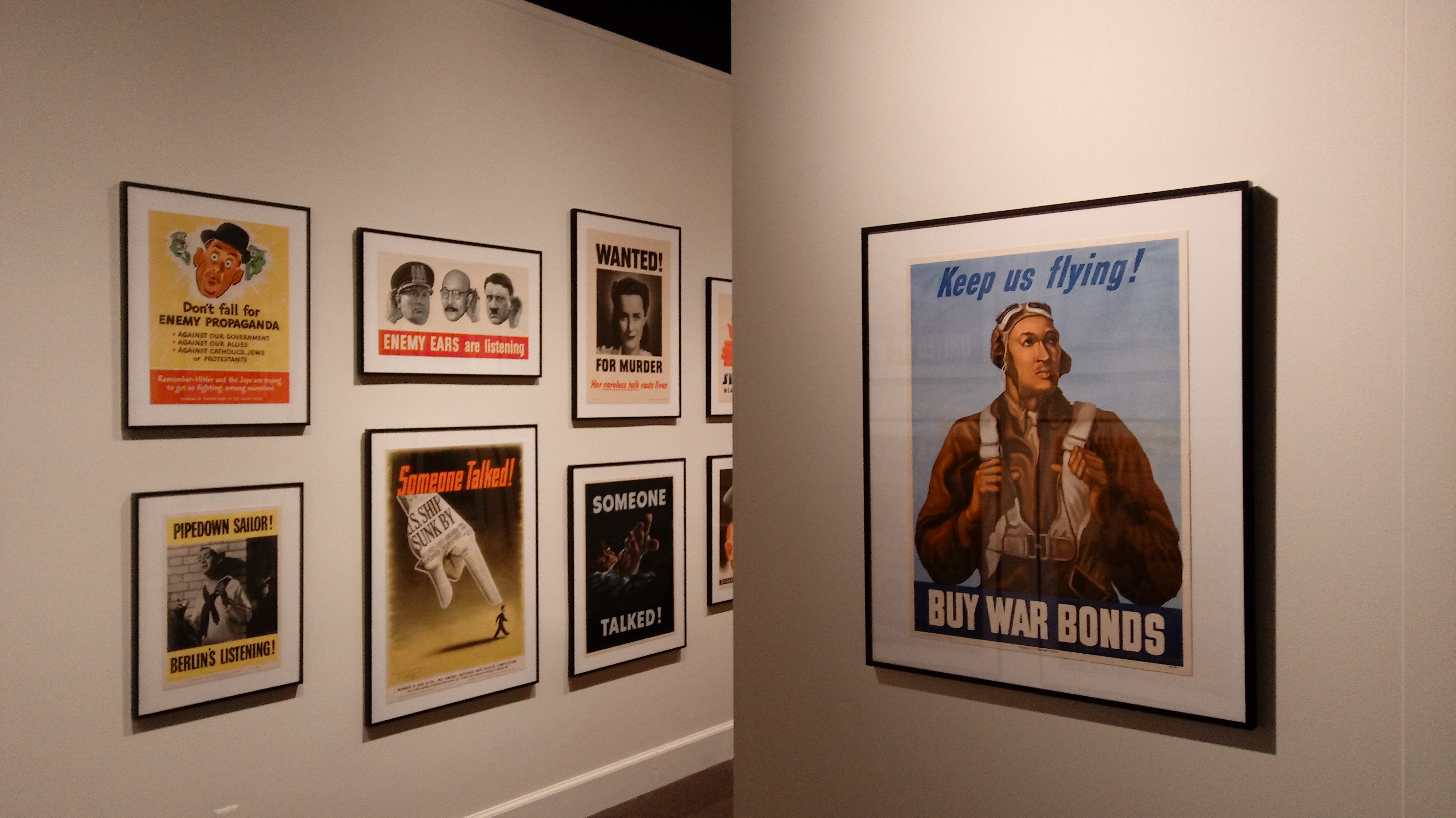 The Art of War will be on display in the Vanden Heuvel Gallery through December 31, 2018. It will appeal to visitors interested in the history of the American Home Front during World War II, as well as those who wish to explore an important chapter in the history of American graphic design. A companion book featuring full color images of over 120 of the posters featured in the exhibit is available in the New Deal Store. 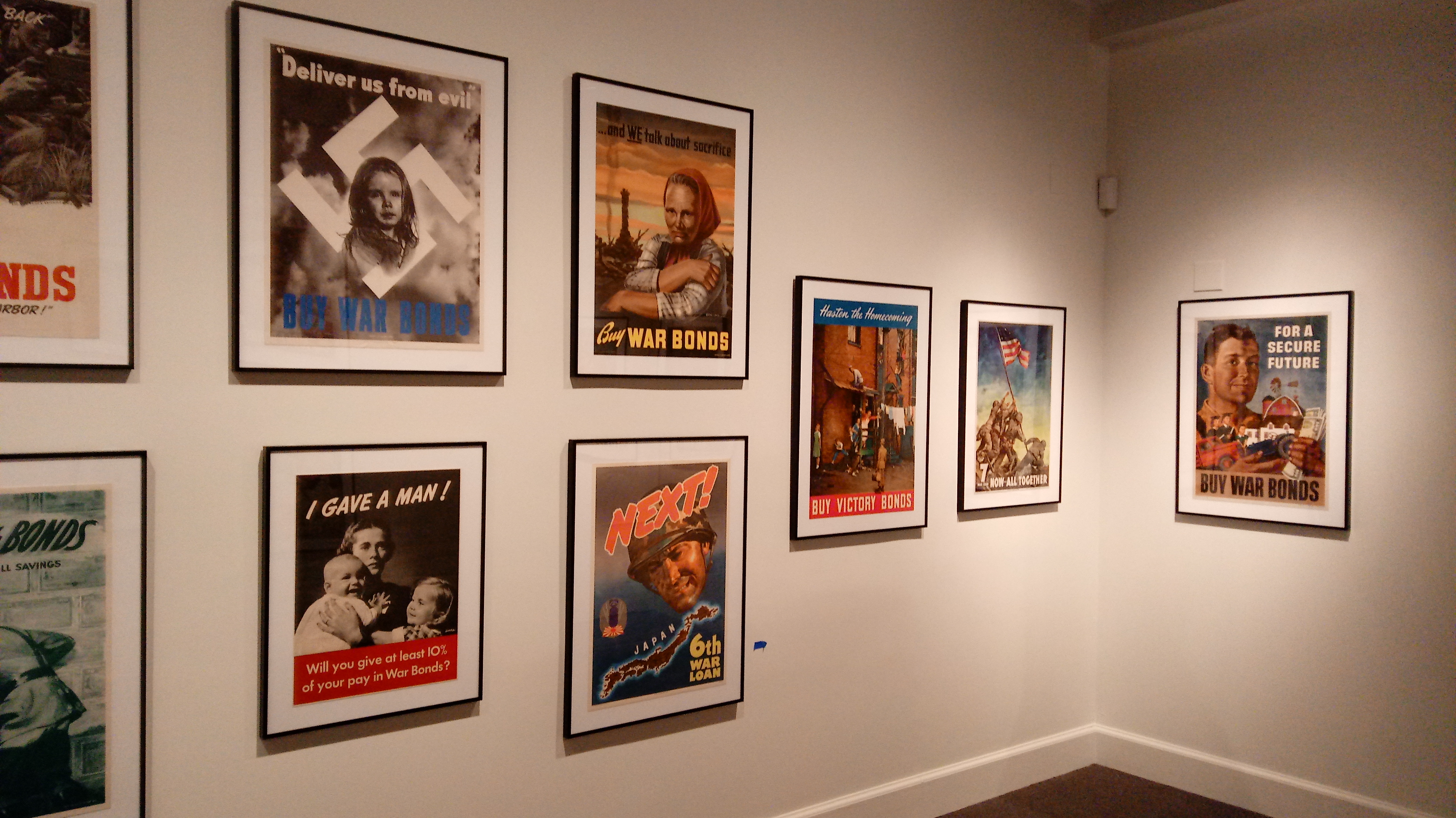